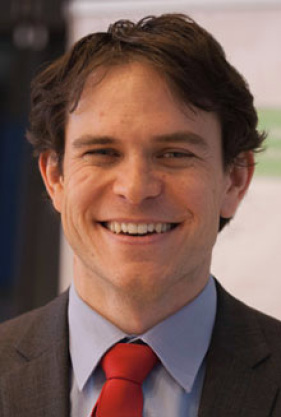 In the early 2000s Till spent three years researching land-use change and its carbon impacts at Costa Rica’s CATIE and at the Brazilian INPE, the National Institute for Space Research.

He then joined EcoSecurities, the UK-based leader of global carbon markets. During the heydays of Kyoto Protocol’s CDM, Till toured Latin America and Southeast Asia scouting for carbon investment opportunities.

In 2010 Till switched to the public sector. He managed a grant portfolio at the German Ministry of the Environment’s International Climate Initiative. Later, he took charge of CD-REDD, a collaborative capacity development platform for African and Latin American countries. More recently, he has been active for the FAO and several other UN agencies to advise countries on forest monitoring and results-based funding.

Today Till works as an independent consultant from Rome, Italy. He is deeply engaged in developing methodological concepts surrounding high quality carbon credits. He also provides much support to the private sector on scoping investment opportunities in nature-based solutions.